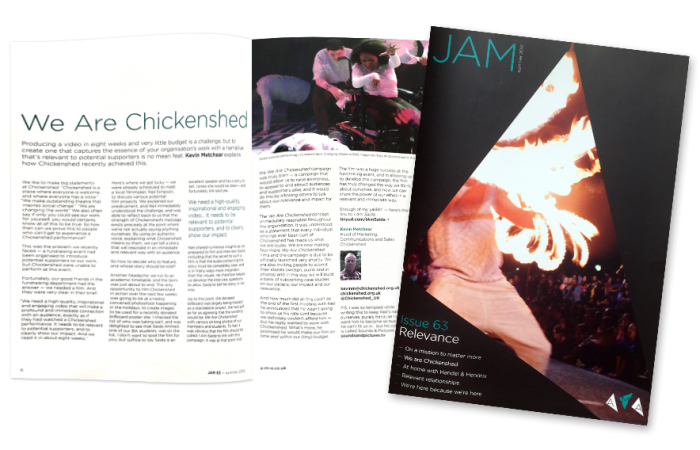 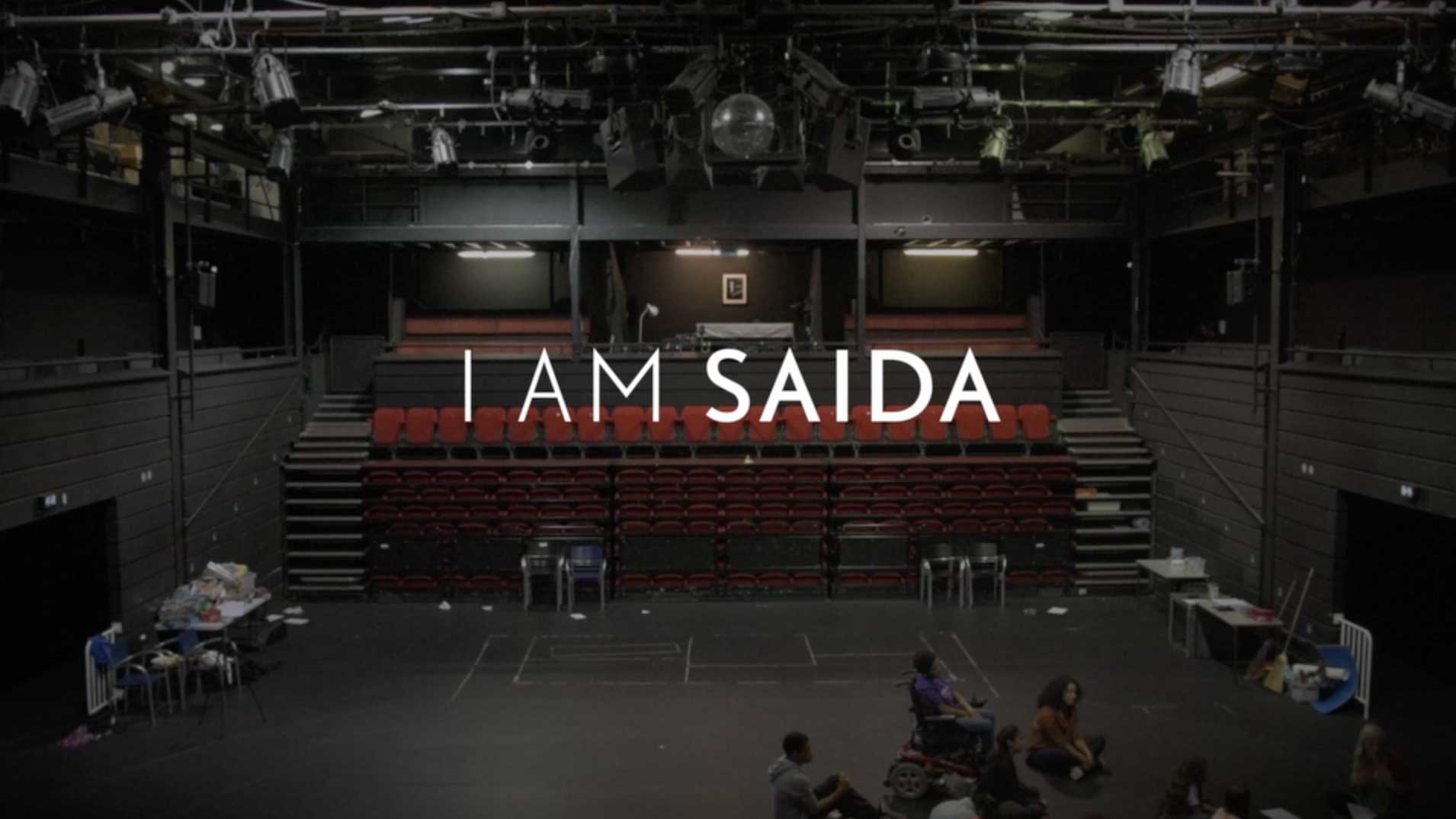 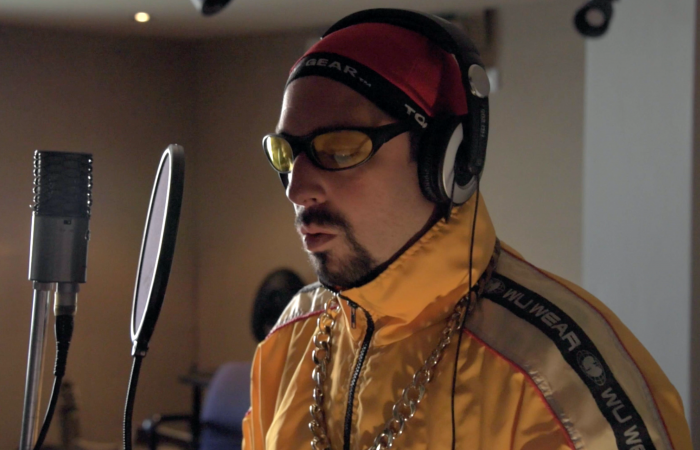 All-In Translations ad for their translation services being offered in over 70 languages. 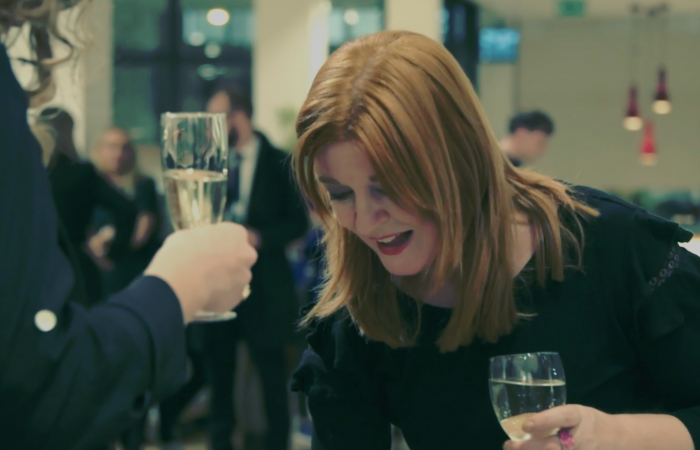 Clerkenwell Rug Studio wanted a video that would get them noticed in the bespoke designer rug market.
Rachel Connolly is the new kid on the block and wanted to look more ‘London’ than corporate. 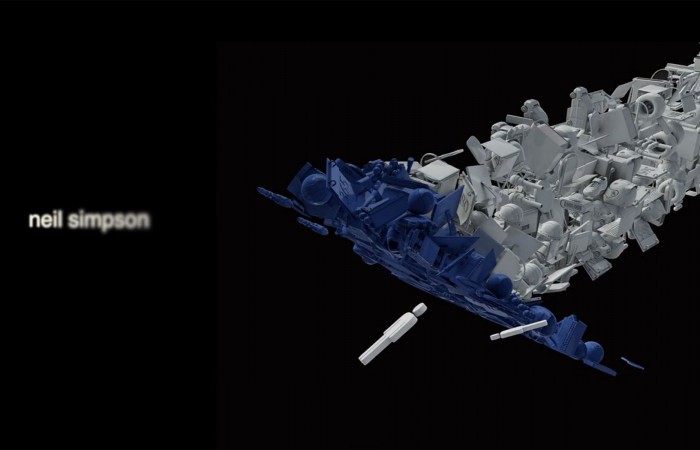 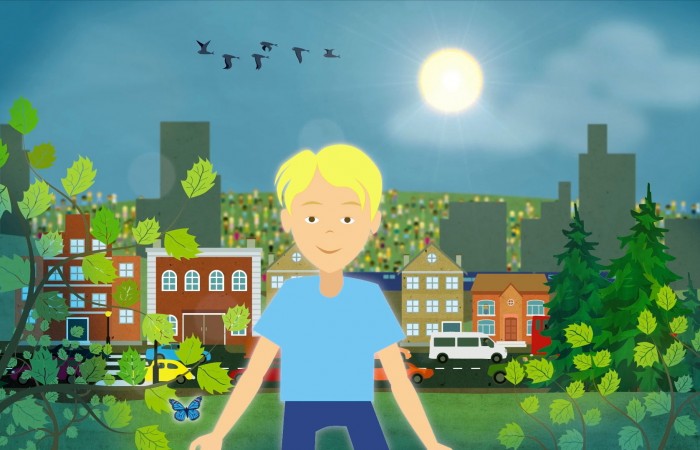 Loved working on creating this animation for Lessons Alive. Start Here is a story to help children realise how they can really make a difference.
Thanks to Jon Birch for animation and music and Gail Hugman for the story.
Visit www.lessonsalive.com to find out more about what she does.

This is a clear move further into it’s focus on moving image and content creation. Although Sounds & Pictures is a full service creative agency, providing marketing consultation and creative services such as graphic design, web design, branding, music production and photography, it has carved out it’s reputation as a high end moving picture agency.

Visit the slick new site at soundsandpictures.tv, it really is very nice. 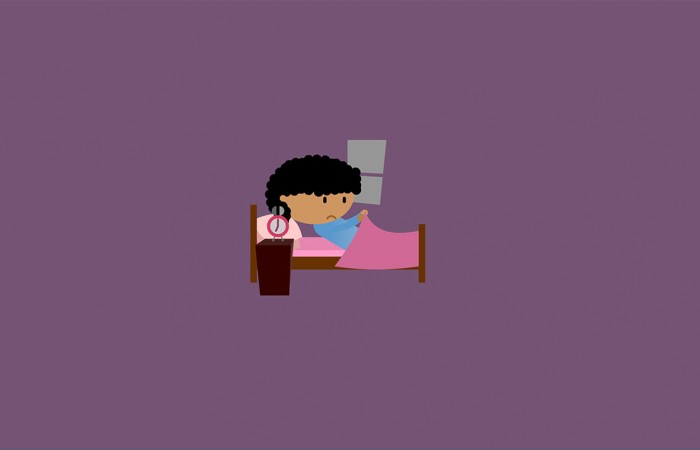 Animation and song created for a new online counselling service 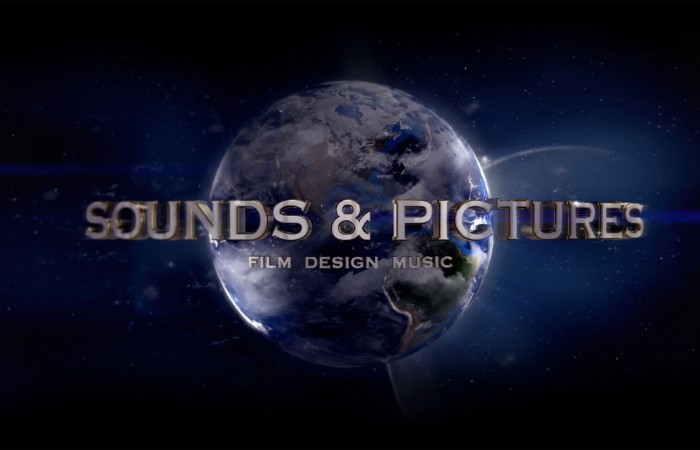 Applying the K.I.S.S rule and hopefully making it easier and quicker to see exactly what’s been happening at Sounds & Pictures, hope you like! 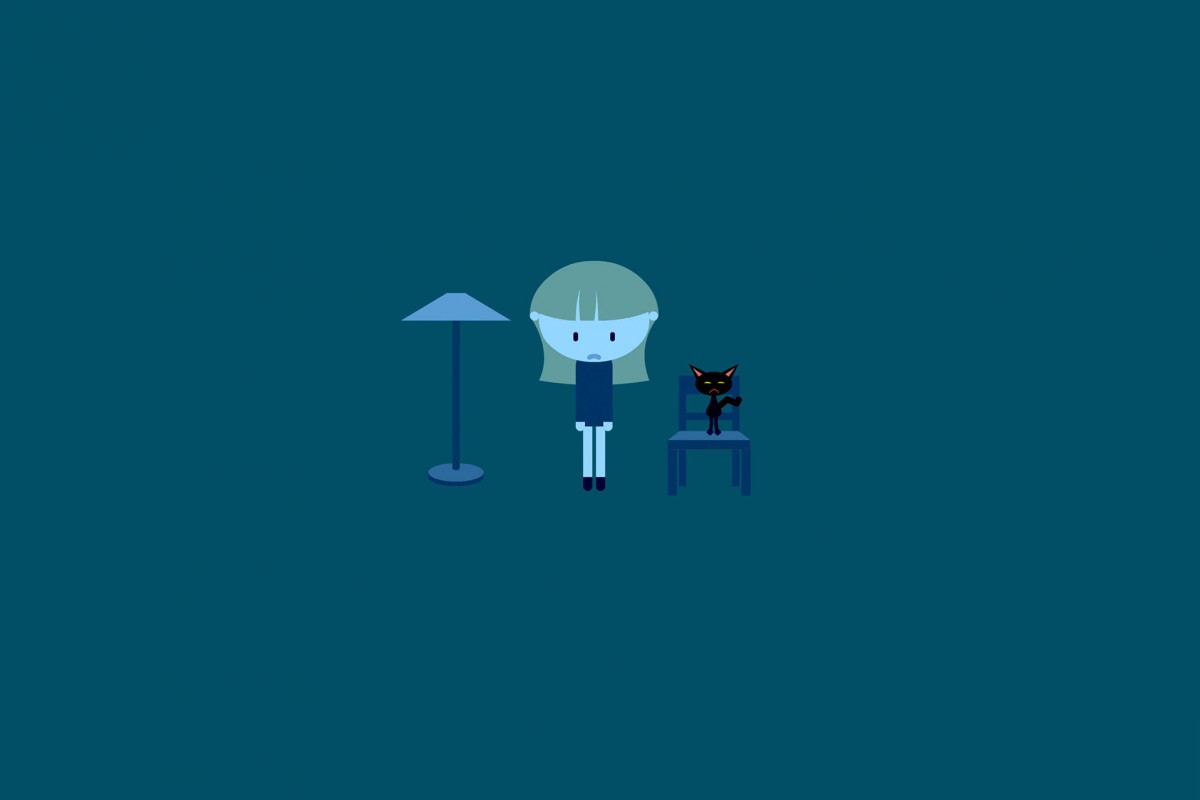 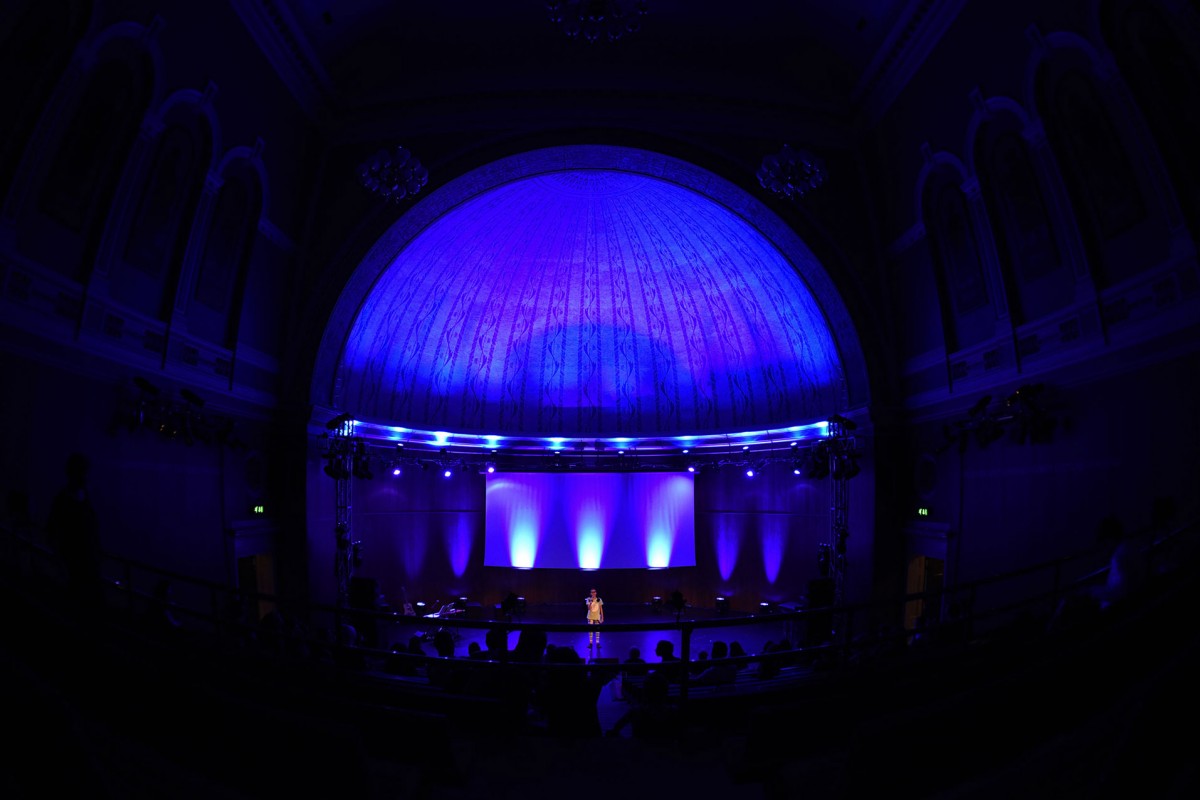 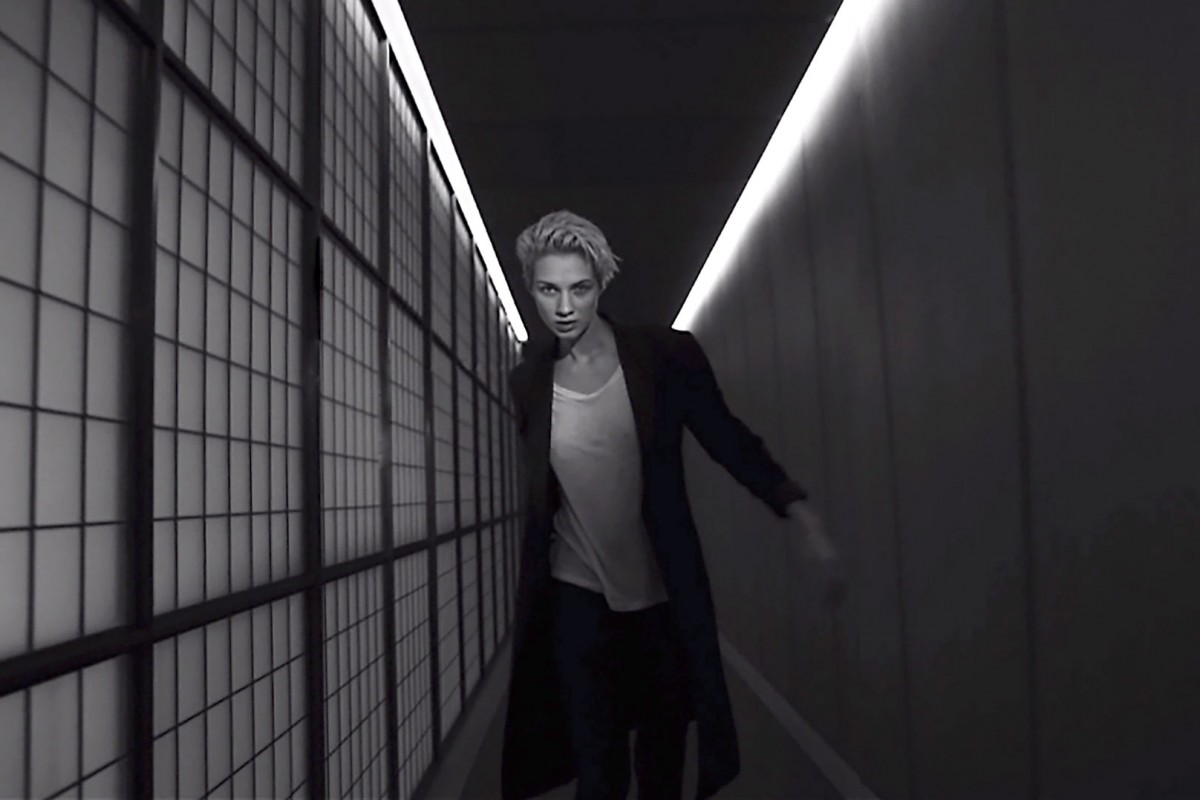 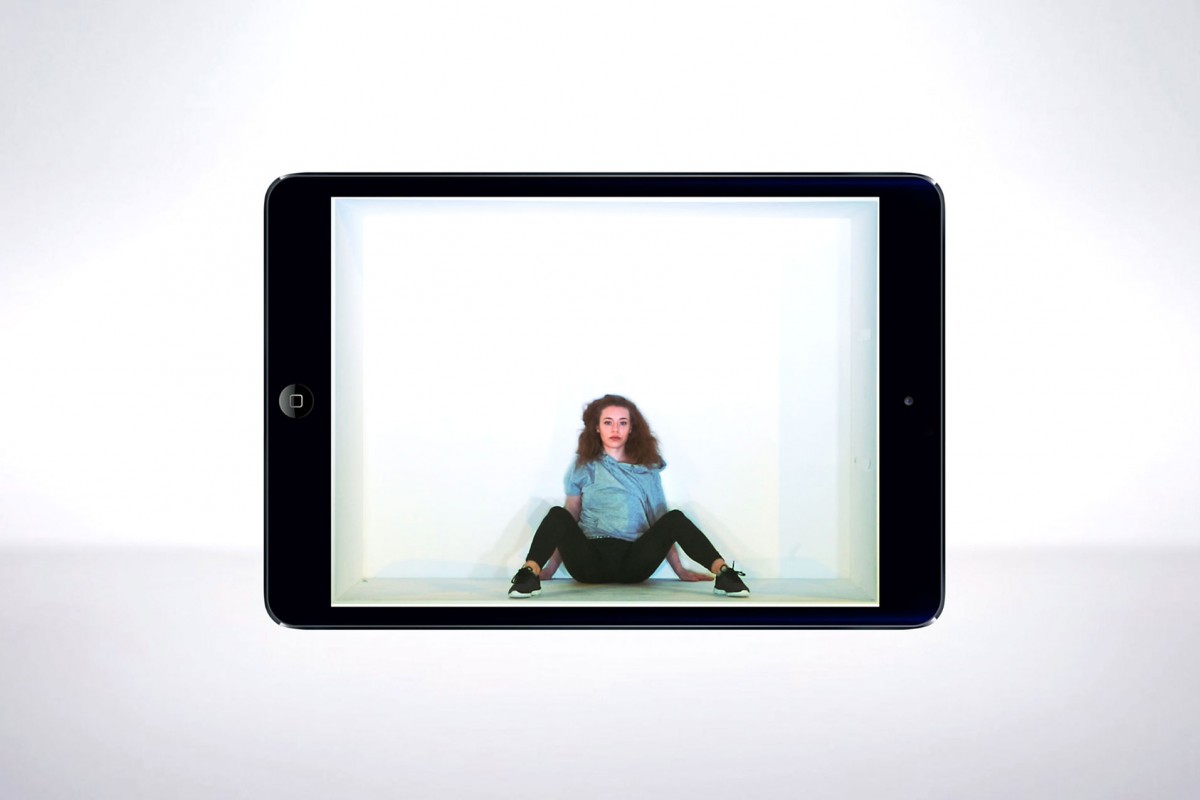 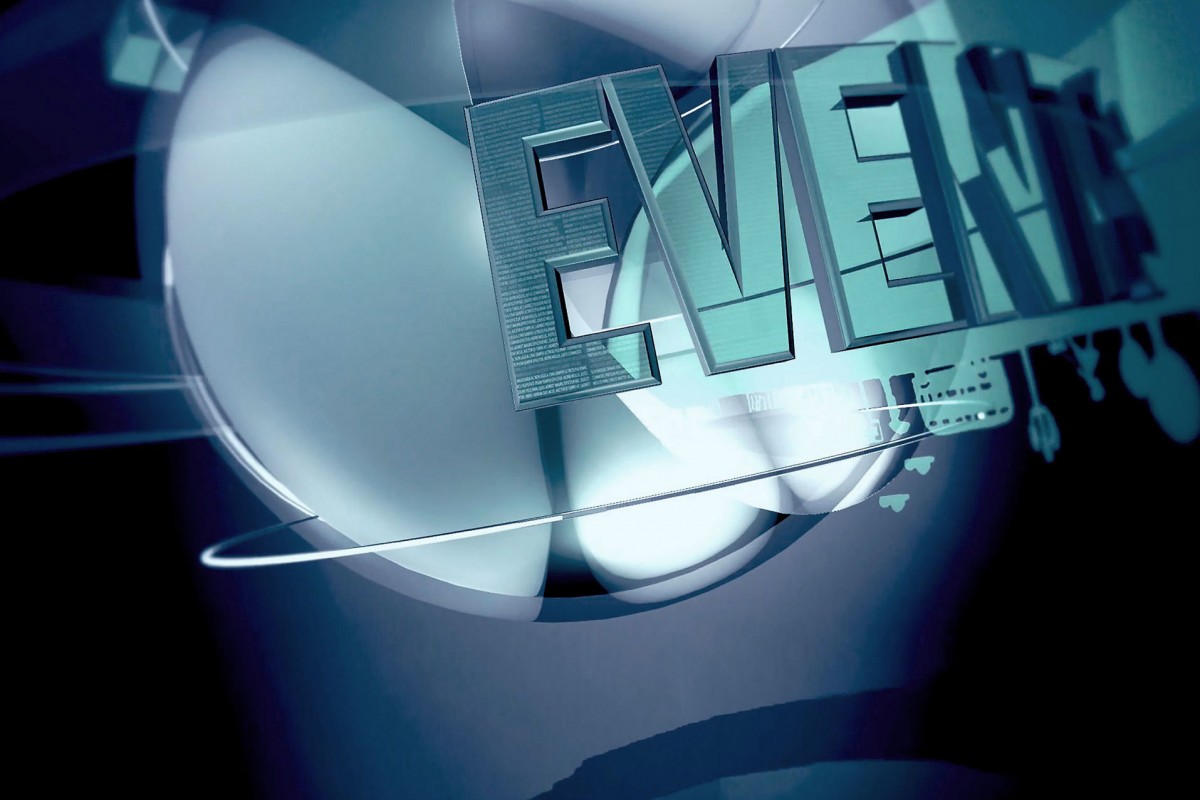 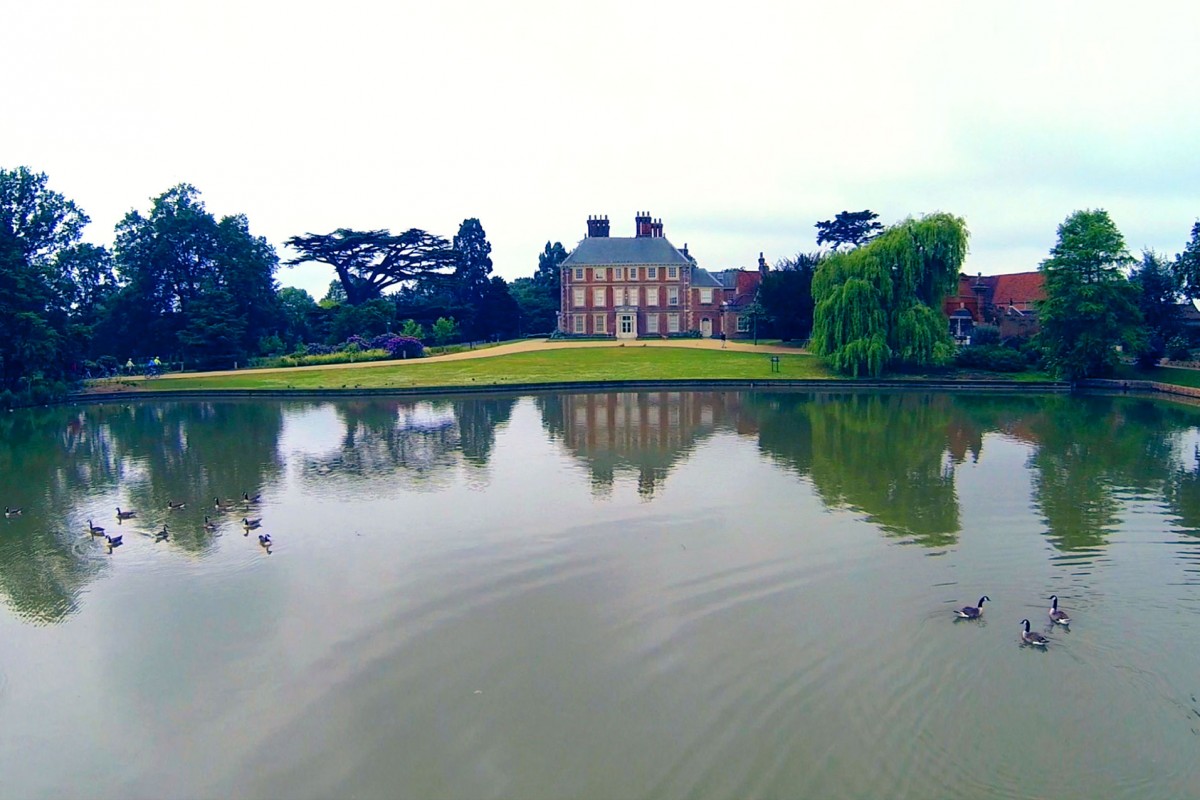 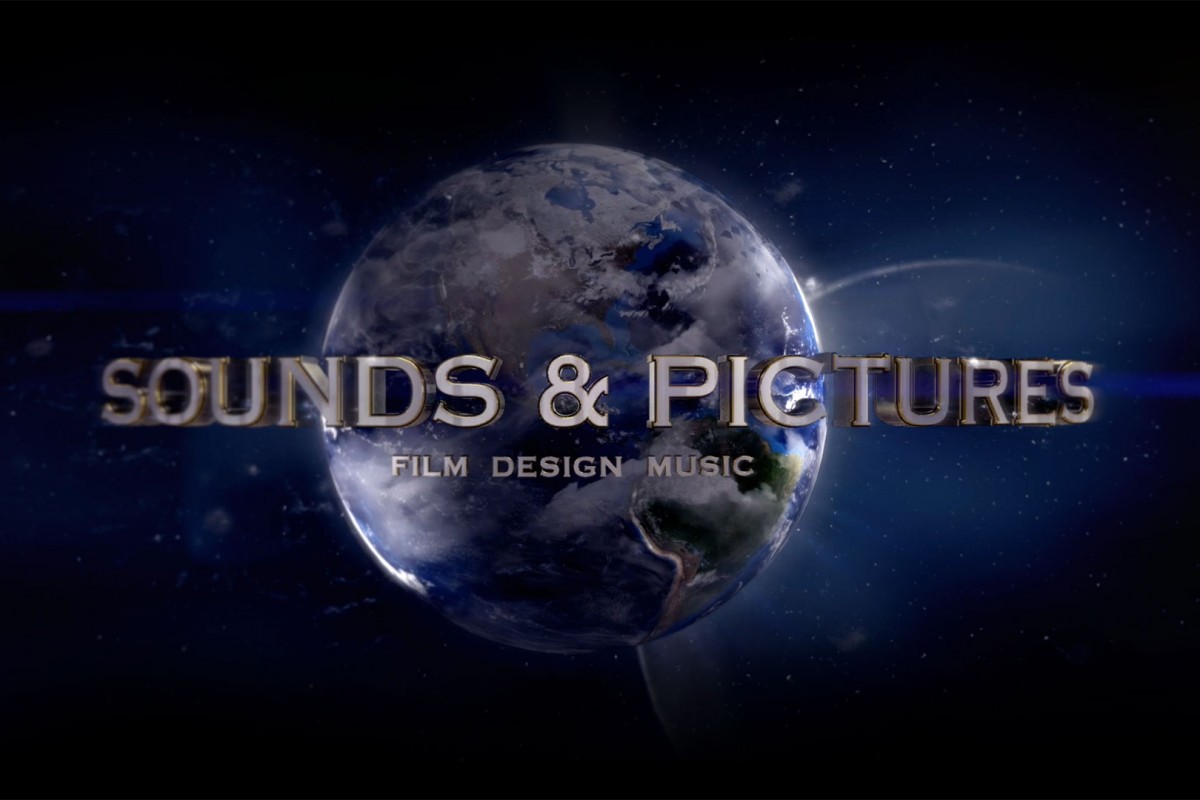 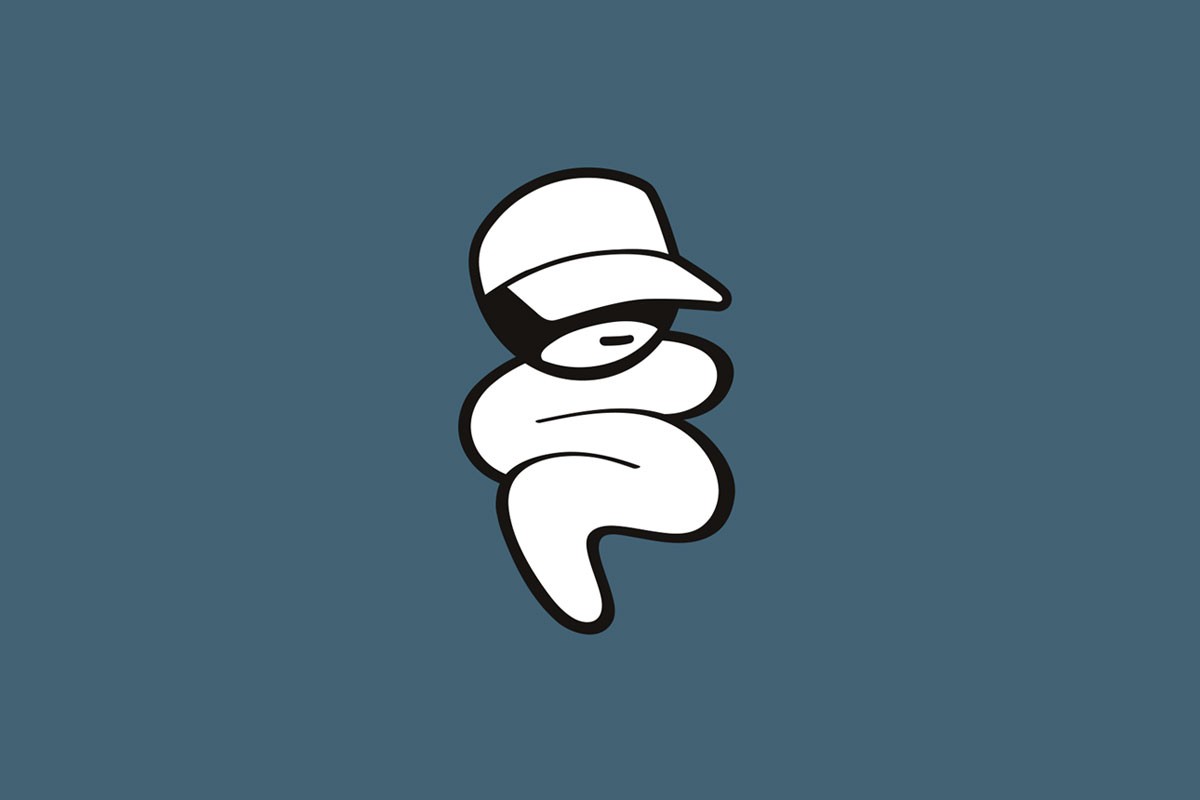